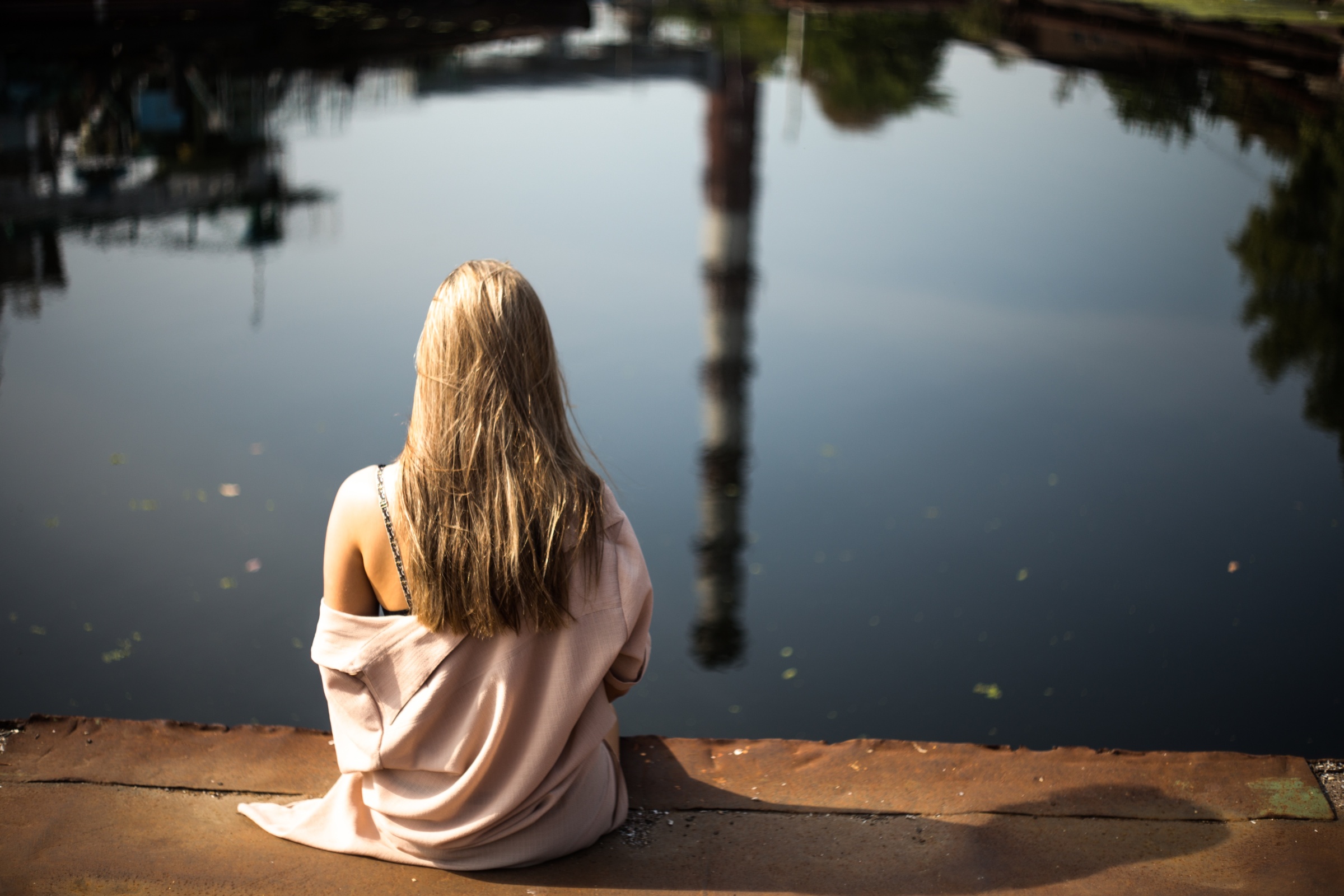 Privileged with comfort and beauty, Kathleen Rice rejected the marginalized existence offered to Canadian women in the early 20th century, instead choosing a life in the wilderness. Her mineral discoveries in northern Manitoba earned her the title of Canada’s first female prospector.

Rice was born into a well-to-do family in St. Marys, Ontario in 1883. Her grandfather was a forward-thinking man who founded a college for women in Hamilton. Rice’s father dreamed of exploring the frontier but he sacrificed his aspirations for a teaching career. The importance of education trickled down to Rice who excelled in mathematics at the University of Toronto and decided to follow in her father’s footsteps as a teacher.

Upon graduation, Rice held a series of positions as a mathematics instructor, first in Ontario, and then later out west. Because she taught what was considered a male discipline, she described herself as “constantly [being] up against a feeling that [she] ought not to be there.” It was during a vacation to the Canadian Rockies, after a teaching stint in Yorkton, Saskatchewan, when Rice made a life-changing decision. Perhaps the mountain air cleared her mind, or the wild horizon beckoned; whatever the case, she decided to close the book on her teaching career.

Rice wanted to homestead near The Pas, Manitoba, but women could not own property at the time. To circumvent this rule, her brother signed the required deed for her in 1913. Gold was discovered by the Mosher brothers near Beaver Lake and prompted a prospecting buzz. Rice began studying mineral assessments: she read everything she could on geology, and she learned to hunt and trap – and also how to speak Cree – by befriending local aboriginals. She would be referred to by the Cree as “Mooniasquao,” which means “white woman.”

In March 1914, Rice hired an aboriginal guide and sled dogs and ventured off on her first prospecting trip. They travelled to Beaver Lake and continued on to Reindeer Lake, and eventually reached Brochet, completing a 452-kilometre trek. She found zinc occurrences, but no claims were staked.

The following year, Rice set out on a solo trip. A friend from Chicago grubstaked her venture. She staked gold and base metal claims near Beaver Lake, and sent notes and pictures from her adventure to her friend. She also hunted game to sustain herself and sold pelts in order to buy the materials needed to build a log cabin.

It was around this time when she met Dick Woosey, a burly Boer War veteran with coal-black hair. He had moved to Canada with his wife, but upon arrival, she rejected the idea of life in the bush and promptly returned to England. Woosey and Rice would soon become acquainted, but they defined their union as a business partnership, even as Rice moved into his cabin on Chisel Lake. The neighbours assumed that the two were “shacked up,” but Rice made no indication of intimacy. She never revealed her living arrangements to the Toronto Star reporters who hounded her due to her local celebrity whenever she returned to visit her parents.

In the following years, Rice and Woosey travelled northeast to Herb Lake. Other prospectors had already staked its shores, but some abandoned claims in the country caught Rice’s eye. In 1920, she settled onto Assessment Island, which was later renamed Rice Island. According to legend, while standing on the shore, Rice saw a rainbow end on the island and, using a novel borax bead testing method, she confirmed the presence of copper. In 1928, she arranged for drilling, and the copper proved to be substantial. Rice subsequently discovered nickel, forming the Rice Island Nickel Mining Company, and a later vanadium discovery earned her respect, as no other prospectors had located vanadium in the area to date.

Rice hoped to have her island claims diamond-drilled, and she was offered $500,000. But she held out for a million, and the buyer eventually walked away. Ultimately, Rice would only receive $20,000 for those claims. As a complex legal dispute between her and Woosey, and a third partner over the ownership of the claims wound its way through the courts, Inco eventually acquired the lease in 1958, making the $20,000 payment to Rice, who subsequently liquidated Rice Island Nickel Mining Company. Vale, which acquired Inco in 2006, still holds the Rice Island lease, and Rice’s claims are said to have lured Inco to the region in the first place.

Woosey died unexpectedly in the early 1940s, leaving Rice on her own. She remained on her island, gardening, prospecting and writing articles for the Toronto Star Weekly and scientific journals. She died in 1963 and was inducted into the Canadian Mining Hall of Fame in 2014.

As published by CIM Magazine.